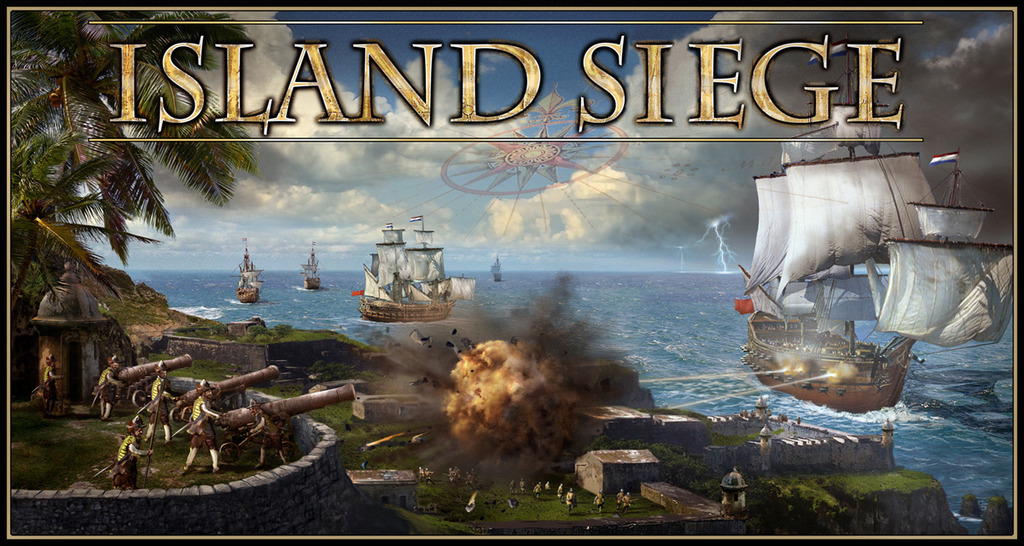 Island Siege was published in 2013 by APE Games.